President Trump suggested looking into “flying water tankers” to help fight fires like the one at Notre Dame.  It’s a childish, out of touch, and unrealistic recommendation that has already been patented by Google.

Over $700 million dollars have been donated to help Notre Dame.  The majority will likely its be used by its patrons to make structural repairs, while the remainder will be used for cosmetic humpback removal surgery.

Bed, Bath & Beyond has announced they will close 40 stores this year.  Most of the stores’ merchandise will be liquidated and the rest will be stored in Yaffa Blocks. 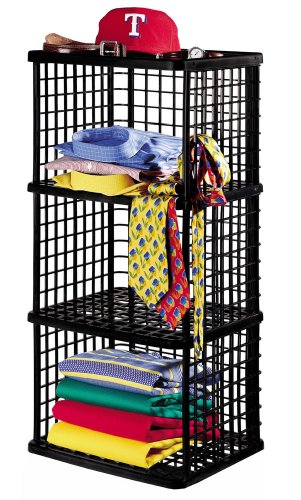 A dog was found swimming 135 miles off the shores of Thailand.  When asked why he was all the way out in international waters, the dog replied, “Fido who?  I never even met him.  I never killed anyone, man.  You got it all wrong!”

Michelle Obama recently said in a speech that living with Donald Trump as President is like living with a divorced dad.  It’s an apt comparison since he no longer controls the House.