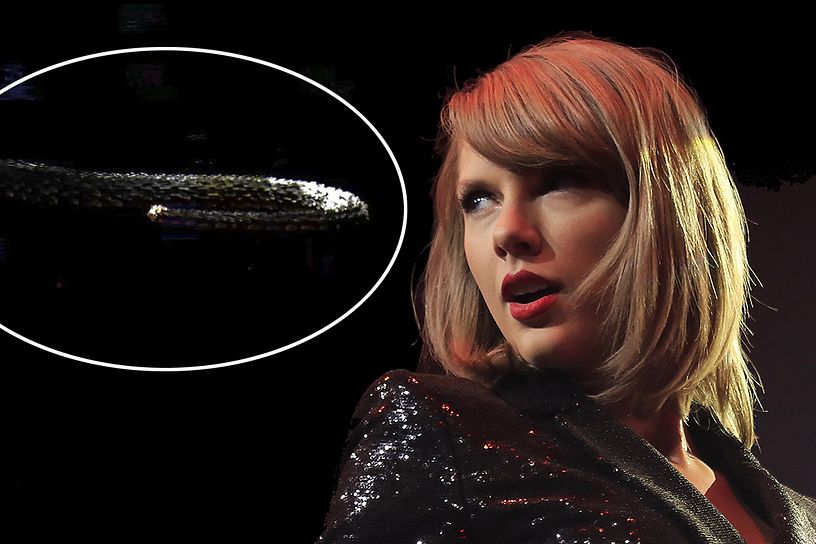 A cryptic Instagram video released by Taylor Swift shows nothing but a snake slithering against a black background.  Fans believe that the video is Swift is either trying to put her haters on notice or chronicling her escape from the Temple of Doom.