In past weeks, I had been devoting my time to writing jokes for the Roast of Darth Vader, held on May the 4th at the Arcade Comedy Theater.  As the premier sandy-haired, whiny protagonist of the Pittsburgh Comedy scene, I was given the role of Luke Skywalker.  Since my mental faculties have been held hostage by this event, I will share the fruits of my labors.  The following Roast Jokes are from the perspective of Luke: 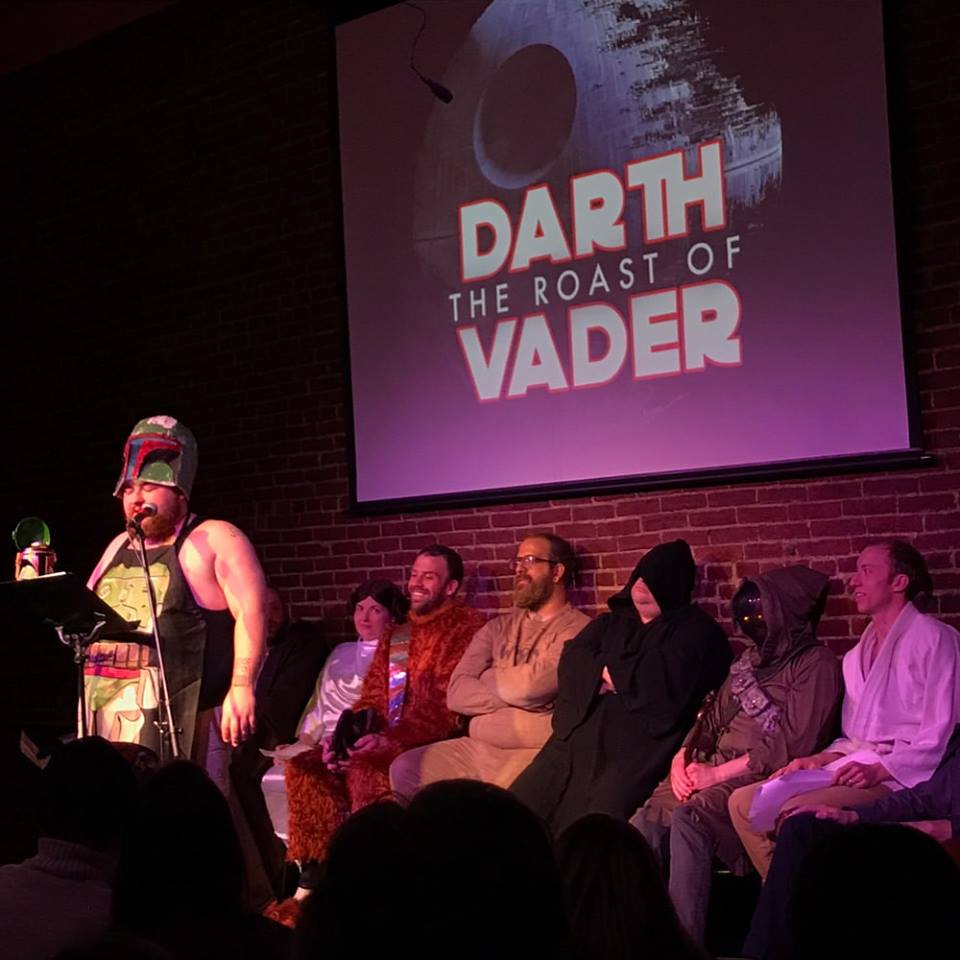