We talk heavy about the Democratic National Convention on this one... 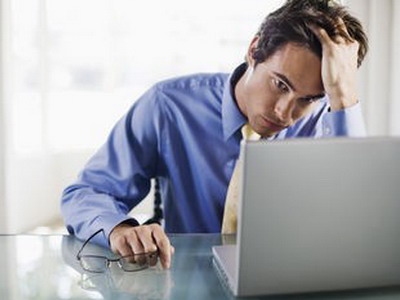 1. Management Frowns on Moonlighting As a Sadistic Vigilante

By day, you’re a mild mannered CPA just trying to eek through life.  By night, you become DreadHand, a half-insane crimefighter bent on bringing an excruciatingly cruel form of frontier justice to the streets of your city.  Whether it’s asking your boss to leave early so you can burn the feet of a suspected arsonist with an arc welder or being denied a work from home opportunity so you can waterboard a purse snatcher you have chained to your water heater, not having flexibility means it’s time to leave!

2. They Make You Sauté Your Beef Wellington in a Subpar Kitchenette

A good Beef Wellington takes time and above all else, it takes a gas stove.  Don’t be forced into the abject ghetto of the kitchenette with its electric range simply because a few co-workers complain about the smell.  If the air is too savory for them (if there even is such a thing), then they are the ones who need to be accommodated with a separate facility, not you.

This is just gross.  The marketing team can’t sell your company as fun and exciting if it has a bunch of grey-haired, 40 year olds walking around.  If your company isn’t promoting inexperienced MBA graduates into positions of exceedingly high power and responsibility, then you already know where it is headed.  Don’t go down with the ship!

It takes a lot to get through the day.  With demanding work schedules and increasing stress levels, some of today’s top companies are encouraging their employees to take a dose of Angel Dust.  Whacking a heavy bump of Rocket Fuel can cause euphoria, ego loss and a sense of weightlessness.  Why wouldn’t your employer want you to feel that way?  It’s a question that needs to be answered before you turn in your resignation.

Privacy rooms for nursing mothers are an absolute must for the modern workplace.  These rooms allow females who are breastfeeding their infants a way to continue the natural process.  But what about all of the other people at the office who want to leer at them while the breast milk is being pumped?  A simple two-way mirror or even a tiny hole drilled through the drywall will do.  If they’re not willing to make this accommodation, then it’s time to head out the door! 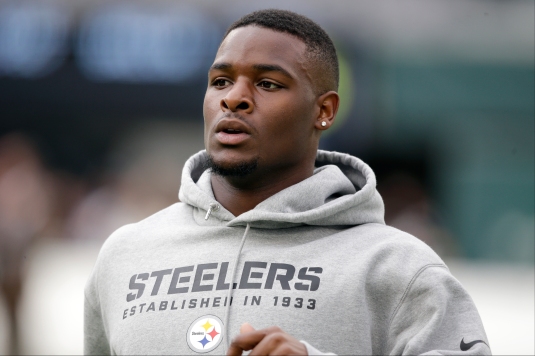 Early in the morning.  The park is peaceful until 50 Pittsburghers show up in costume to ride the Jack Rabbit until they puke. 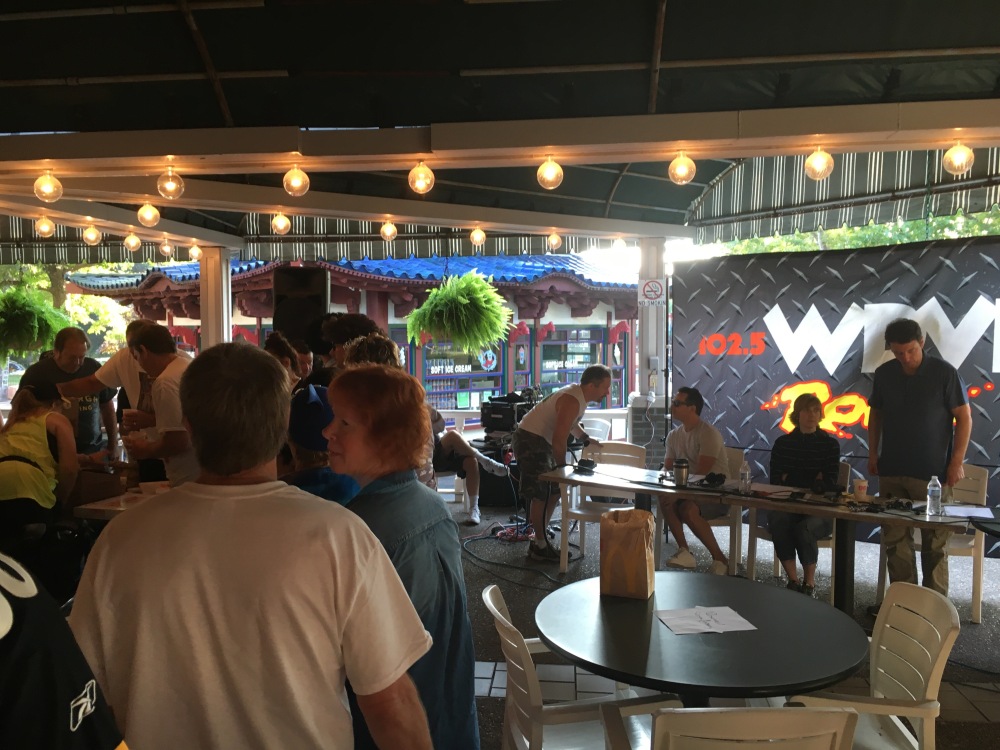 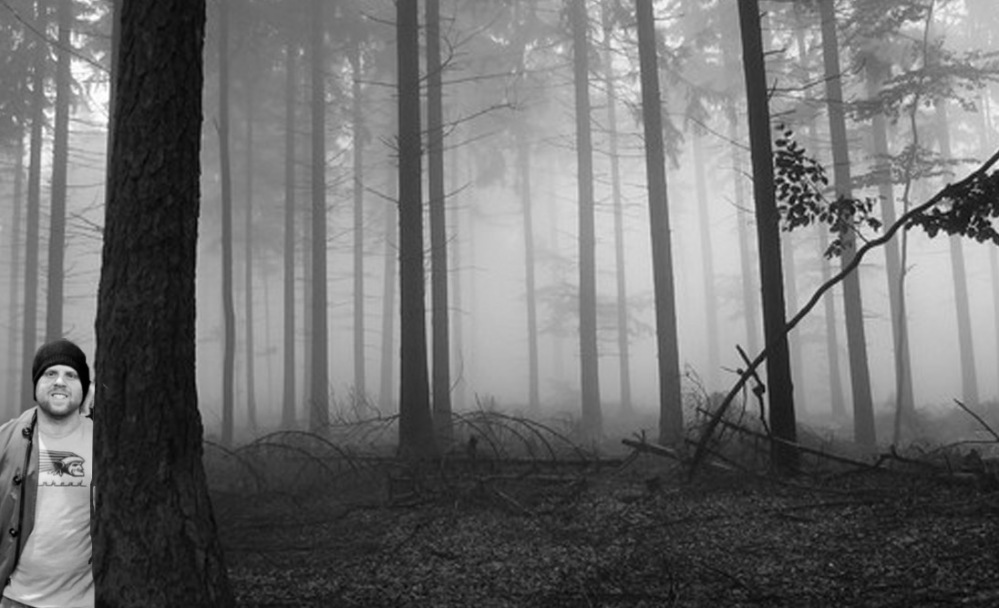 Erlking is a Forrest Goblin that is intensely interested in the outcome of sporting events.  His conversations have been documented before and before.

Phil Kessel had walked far enough.  He was miles into the Kipwa National Park in Ontario.  The hum of highway tires hadn’t reached his ears in hours.  He was now deep in the forest.  His footsteps were muffled against a wall of conifer trees.  Branches of Black Spruce and Eastern Hemlock crisscrossed the red sky casting deep shadows on a floor of dead leaves and pinecones.  The forward for the Pittsburgh Penguins wiped his forehead with a bandaged hand, a battle scar.  He he’d won the Stanley Cup a few weeks ago and now was his day with the trophy.  He had business to conduct out here amongst the trees.

The trek into the deep woods had left him winded.  He unstrapped the Stanley Cup from his back and let it fall to the ground.  The steel trophy knocked against a gnarled root, the dull ring swallowed by the forest.  “Come now goblin,” Kessel said to himself.  “Let us speak.”

The shadows shifted and grew into an encompassing night.  The last glimmers of red embers in the sky changed to purple then black.  The first moments of darkness stirred a twist in the deep.  Kessel felt a familiar sweep of cold go through him.  The forest floor shimmered with the movement of tiny pine needles and twigs and branches.  All coalesced into a sylvan skeleton, the branches serving as bones and the needles serving as a scaled skin.  Erlking, the Forrest Goblin had arrived for his repayment.

“I see that your travels have left you relatively unharmed,” the Goblin clacked through wooden teeth.  “Have you come to pay your debt?  After all, it was I who aided you in obtaining that chalice, was it not?”

“Aye,” Kessel said glancing away from the terrible figure.  He motioned toward the Cup, laying on its side on the floor.  “I repay my debts, Goblin.  What is the price?”

Erlking glanced up at the canopy of Pitch Pine and Mountain Ash.  With a wave of his hand the branches parted revealing a black sky swirled with white stars.  He pointed upwards with a twig finger.  “I should like one of those.”

“That’s what they said about your victory,” Erkling smirked, sap dripping from his jaw.   The wind fluttered through his hollow cage.  “Yet we did it.  Didn’t we?”

“I could have done this without you,” Kessel stated, staring at the dread spirit.  “My skills, my tenacity…”

“Your tenacity?”  Erlking laughed and the trees rustled along.  “Your lack of tenacity is what brought you to me in the first place a year ago.  Your path was blocked and you were unable to see a way out.”  Erlking swung his hand again and the trees twisted and swayed. “But I cleared the way for you.  I gave you a path.  You thirsted to drink from that cup.   Thirst always comes to the drinker.”

He was right.  Desperate, Kessel had summoned the ancient deity one year ago.  The right-winger had achieved glory and honor.  His legacy was stamped on the Stanley Cup.

“Perhaps,” said Kessel.  He looked towards the sky.  “But you ask too much.”

“Eternal glory is not inexpensive.  If you buy cheaply, you pay dearly,”  Erlking’s scales began to fall.  His twigs and branches became unhinged.  “I will have my debt paid.  Bring me a star.  Deliver to me a shining star.”

With that the Goblin’s sepulchral structure fell away with him.  His body fell into a pile of dry tinder.  Phil Kessel looked to the sky and briefly dreamed of harnessing the light.