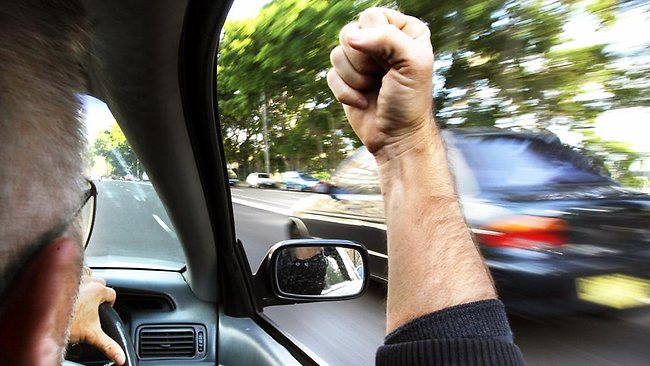 Cambridge, MA – A research team at MIT has spent the better part of a year running tests to communicate with whoever the hell is driving the Volvo like a god damn mad man.  After many attempts they found that easily the most effective and efficient way to remind that guy he’s a D-bag is by simply extending the middle finger.

“Often times, the simplest answer is the correct one,” said Farheed Zalachi, lead researcher.  “We tried shaking fists, throwing hands up into the air, even following the Volvo to his residence and verbally explaining the fact that he’s a d-bag at length.  Nevertheless, our research concluded that an extended middle finger is the quickest way to let that guy know that he’s driving like a piece of absolute garbage.”