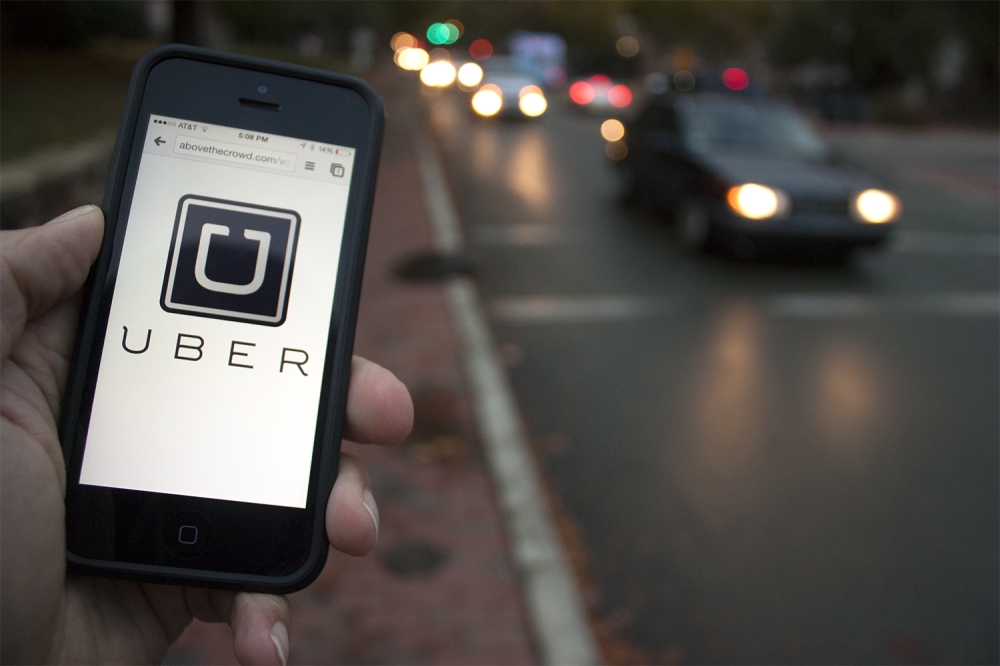 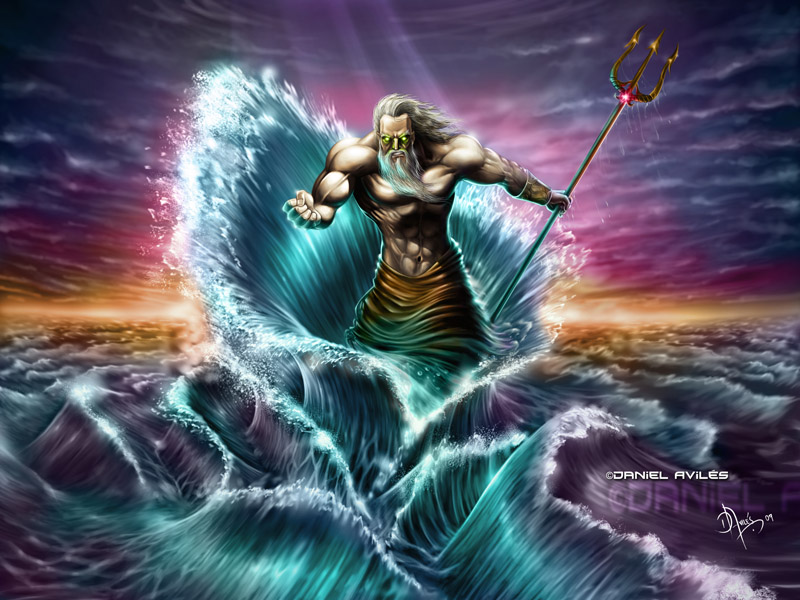 Pirithous stood waist deep in the frothing sea, holding his infant son to the crackling sky.  Lightning cut a jagged seam in the black clouds.  A great gale nearly blew the Athenian off his feet as he called out to the water.

Athenians were notoriously unlucky at sea and Pirithous was no exception.  In his youth, his pride had taken him far into the Aegean on many adventures.  During this time in the blue expanse, he had a chance encounter with the Leviathan of Desponia, a monstrous Cetacean that had terrorized the waters since the days of the Titans.  Fueled by ego, Pirithous had cast his harpoon into the great fish which pulled his ship all the way to the Island of Crete.  He fought the monster with all his might yet the beast had crippled his ship and Pirithous’s courage began to leave him.  He had called out to Poseidon, pleading for the strength to slay the monster.  The God of the Sea, a benefactor of a the adventurous and an avaricious coveter both, bargained with the embattled mariner.  The terms: a victory over the Leviathan for Pirithous’s first-born son.  With the water rising around him, the prideful sailor agreed.

Pirithous’s return to Athens was celebrated by all and the flesh of the Leviathan provided a feast for the people that lasted six years.  The beast’s great jawbone became the archway through which all comers entered the city.  A maiden named Cleito, enraptured by tales of Pirithous’s courage, married him and bore him a son.

And so the day had come for Pirithous to settle his obligations and give his child to the Deep.

Poseidon rose from the sea on a great throne of coral reef and pearl which shone in the grey waves like a torch in the night.  His hair, curled and unruly, was matted by a crown of driftwood and barnacles.  He held his Golden Trident towards the shore and pointed to the Athenian.

“Who calls upon the Earth-Shaker, the Tamer of Horses, the God of the Deep?”

“It is I, Pirithous,” he screamed over the crash of waves.  “For my debt owed to you, I give you my son!”

Pirithous held the screaming infant aloft, saying a final prayer.  His son’s pink legs quaked and shivered in the spray of saltwater.  Pirithous’s hands tightened around the boy’s waist as he prepared to cast him into the whirling spume.

“HEY! HEY!  What’s going on here?” a shrill-voice called from the beach.  It was Cleito, Pirithous’s wife.  “What the heck are you doing?”

“What are you doing with the baby?” she said stomping closer and closer to the waters edge.

“No, I heard you the first time.  I just couldn’t believe my ears,” she yelled.  “Did you think that maybe I would want to be consulted about that decision?  We’re supposed to be a team.”

“It doesn’t really concern you.”

The sailor lowered the boy from the sky.  “It’s not that cold,” he mumbled.

“Why would you have to sacrifice him anyway?” she demanded, glaring at Poseidon.  “Let me guess, it was the stupid whale, wasn’t it?”

“Yeah, we’ll just have see about that too,” she said, reaching out for her son. Pirithous handed the boy back to his wife while avoiding eye contact.  She snatched him back greedily.  “What were you even going to do with my baby once this one here gave him to the sea?”

“I don’t know,” Poseidon replied, glancing at Pirithous.  “I hadn’t really thought that far ahead.”

“Well, you two need to figure something else out because I’m not signing off on this.  Period.”

“Nope!”  Cleito turned and walked back to their home, the babe safely in her arms.

The sea grew silent.  The wind slowed to a calm breeze and the tremendous claps of thunder turned to distant echos.  The only sound now was the waves gently lapping upon the shore. 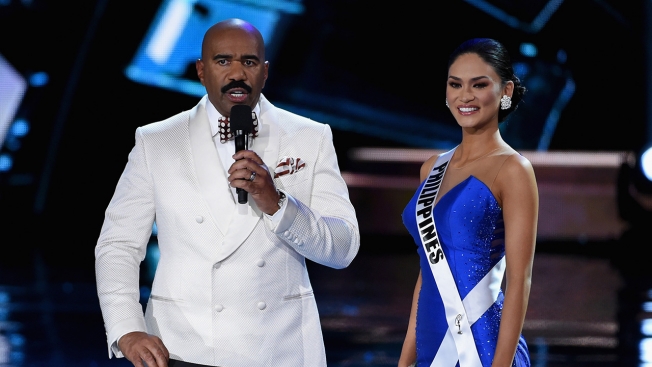